"Days are like women - each one's so damn precious, but they all end up leaving you."
Top 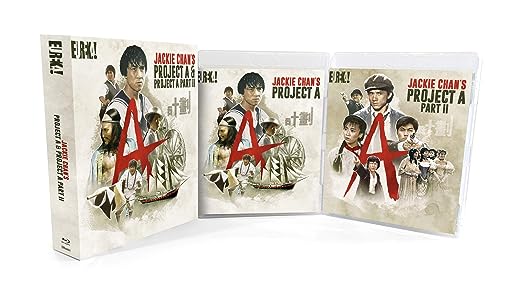 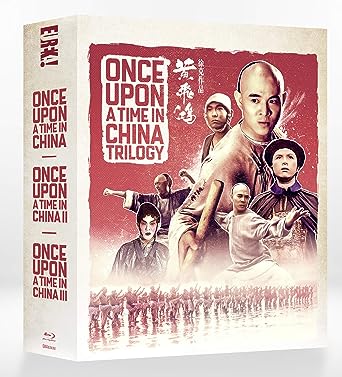 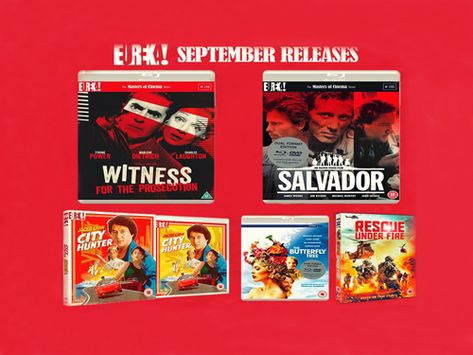 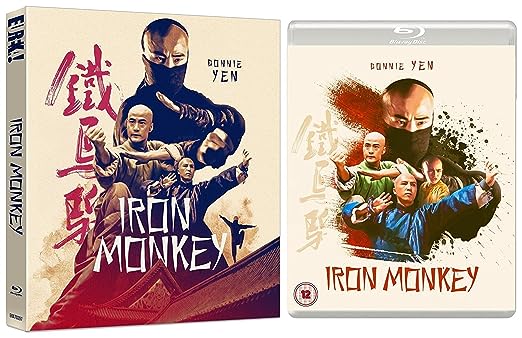 Pre-order will be live shortly on Amazon

Helmed by the iconic and groundbreaking director Lo Wei (who called the shots on the Bruce Lee masterworks THE BIG BOSS and FIST OF FURY), Jackie Chan was at his martials art peak by the time he took on the leading man role in DRAGON FIST (1979). Avenging the death of his master, Chan is in fine form as he gets tangled up in the sort of convoluted and carnage-packed plot that golden age kung-fu classics do all-too well. Make no mistake, DRAGON FIST is Chan at his hard-fisted best - ready for action and jacked to the ears... Only 88 Films could have brought a 2k restoration of DRAGON FIST to UK BluRay as part of our ever-expanding and acclaimed Asian cinema collection! 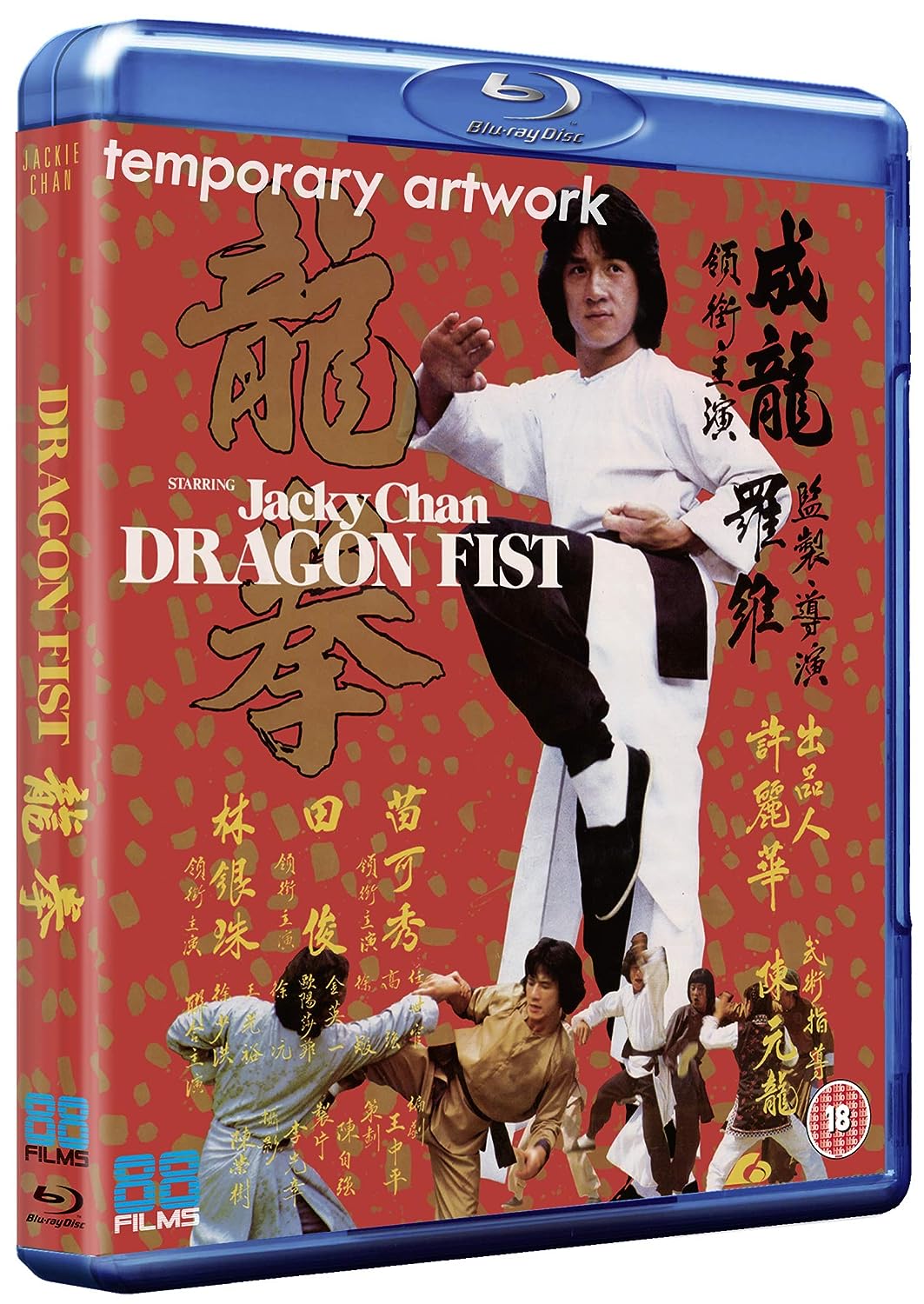 TO KILL WITH INTRIGUE

Pre-order will be live shortly on Amazon

The year was 1977 and kung-fu fighting was still blasting out of discotheques, the spectre of Bruce Lee continued to haunt Hong Kong cinema and a young Jackie Chan was fast on his way to superstardom. TO KILL WITH INTRIGUE is undoubtedly one of the martial arts legend's finest moments - with confident direction from the legendary Lo Wei, who had given Bruce Lee his break with THE BIG BOSS in 1971! Shot in South Korea, when the country was still a curious entity to the West and under tyrannical one-party rule, TO KILL WITH INTRIGUE highlights a fast-paced tale of doomed romance and revenge that gives Chan's token stunts and chopsocky mayhem plenty of space to showcase themselves! Finally available to UK viewers, in a new 2k scan, one of Chan's most underrated motion pictures is ready to fight its way into your collection of 88 Asia gems! 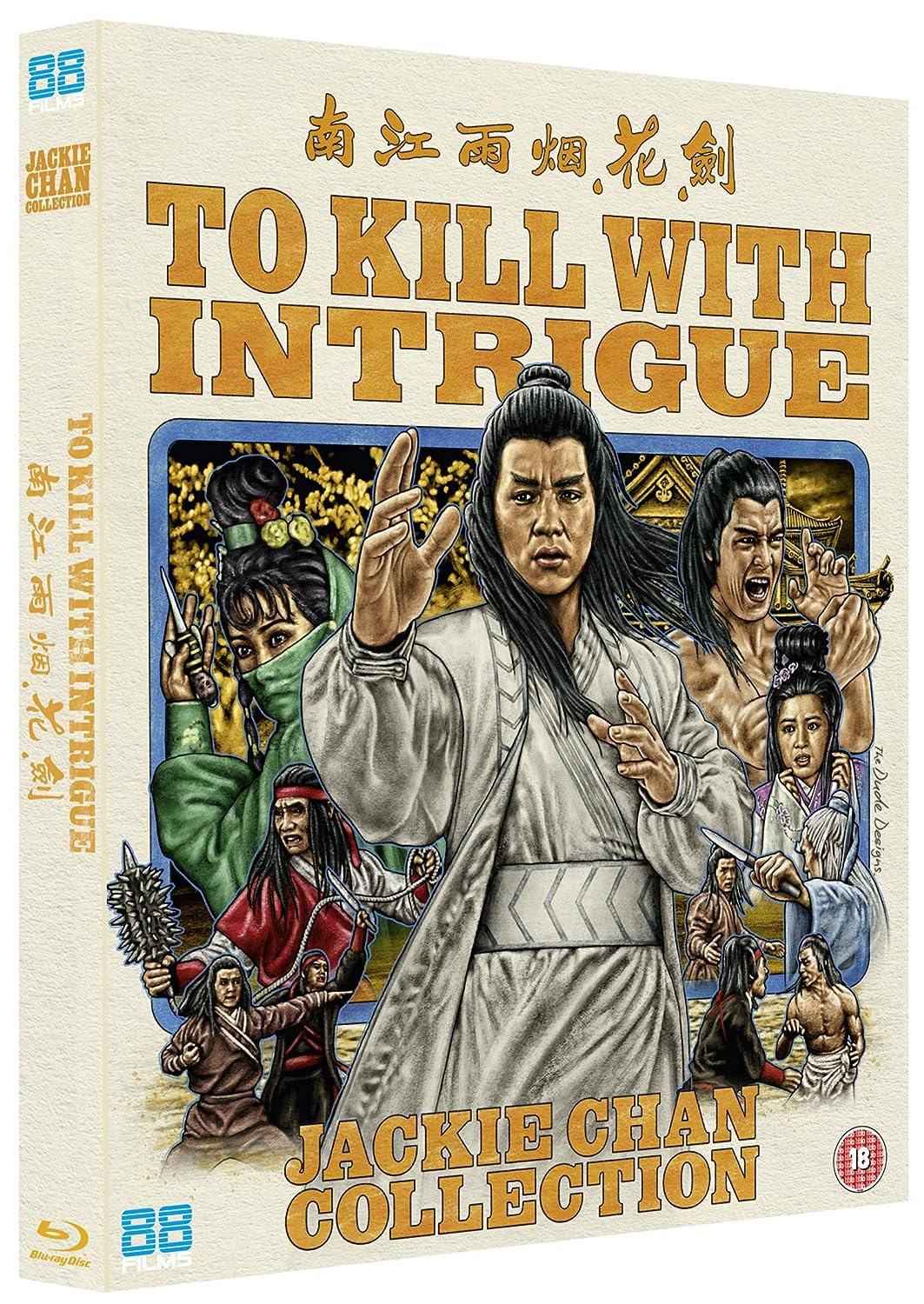 In this charming and chilling collection, addicts of excessive violence, gratuitous nudity and breathtaking bloodshed can rock out to the likes of DEADLY EMBRACE (1989) which highlights AIRWOLF's main man Jan‑Michael Vincent as a hunky Beverly Hills husband with babes to spare. However, before long he is being stalked by a heartbroken high heeled pin-up and the result is both creepy and creatively nasty!

Finally comes MURDER WEAPON (1989) - a hard to forget frightener that also offers a number of laugh-out-loud moments of pre-SCREAM comedy-laceration, not to mention some truly demented scenes of slice 'em up insanity that may well leave a few viewers with their jaws on the floor. In the style of NAIL Gun MASSACRE (1985) this scantly-funded and darkly comic marathon of macabre ideas is finally restored for its 88 Films debut!

Directed by the legendary Z-movie expert David
DeCoteau and with each nostalgic pot-boiler packed with an enthusiastic fondness for breast-baring babes and skull-bashing set pieces - 88 Films is proud to introduce our finest compendium of carnage yet, a Scream Queen celebration that is dying to be experienced!! 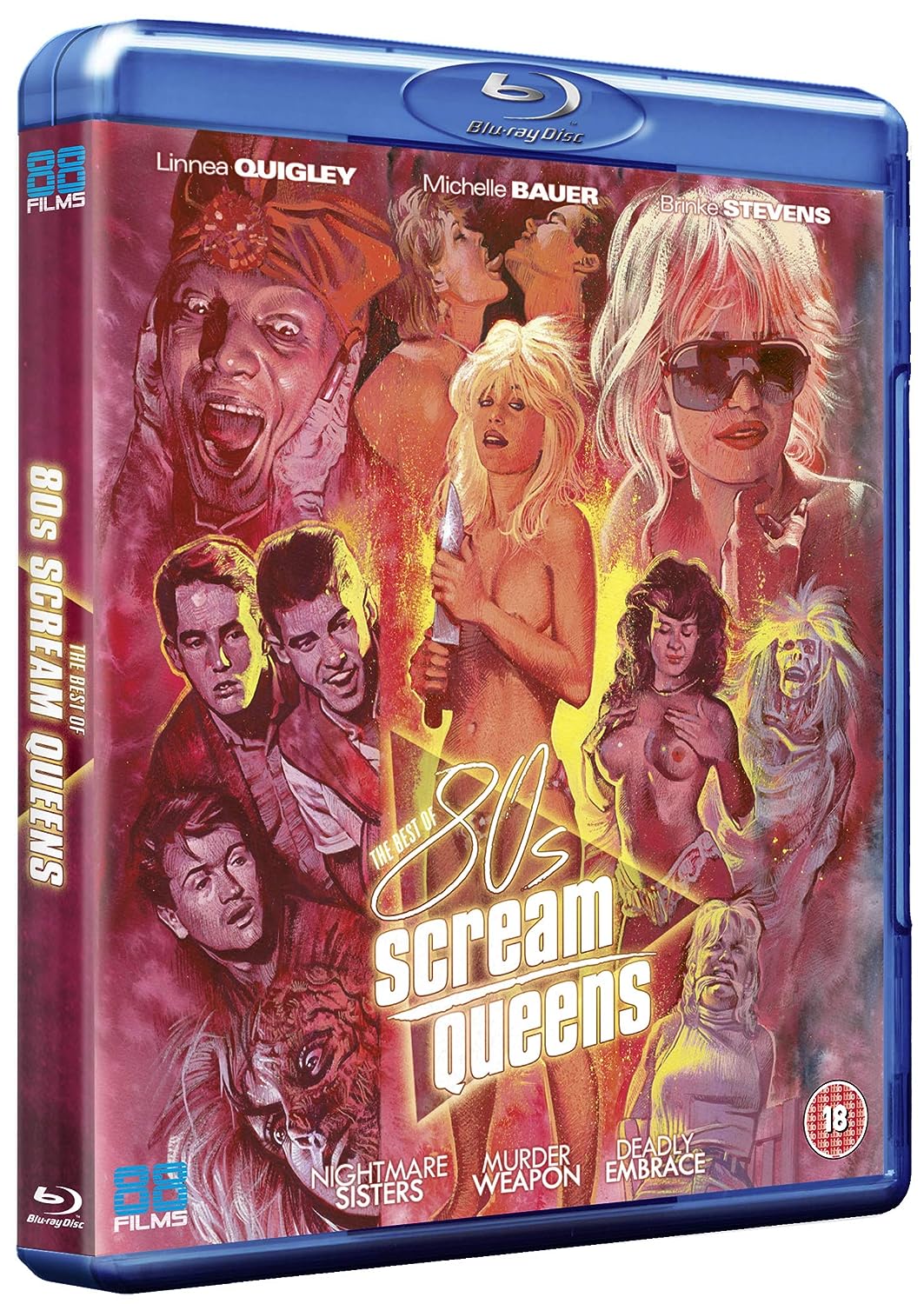 Jos joku tietää niin ilmoitelkaa ihmeessä!
"Days are like women - each one's so damn precious, but they all end up leaving you."
Top